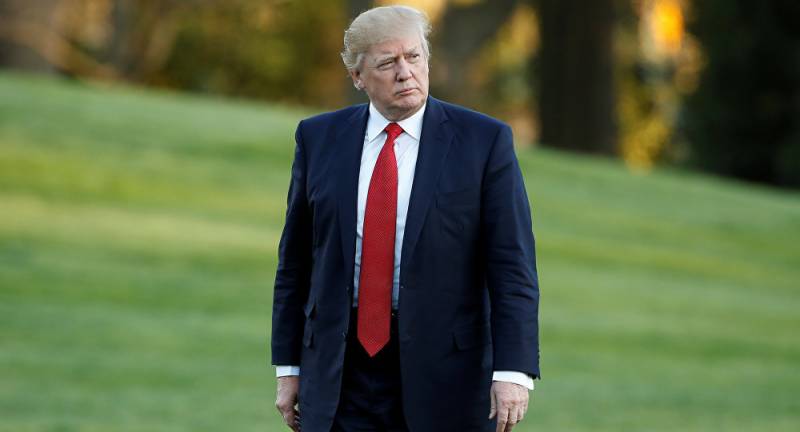 The news came amid of a week of tough talk from the Trump administration on trade matters, with import duties imposed on Canadian lumber and renewed threats to "terminate" US participation in the North American Free Trade Agreement.

"This is an executive order addressing specifically violations and abuses under existing trade agreements," Ross told reporters. "That's what differentiates it from some of the earlier ones we've had. This is focused more narrowly on the agreements themselves."

The decision follows last month's executive order directing the Commerce Department to identify "cheaters," either countries or specific firms, that contribute to the $500 billion annual US trade deficit.

"As far as I can tell, there has never been a systematic evaluation of what has been the impact of the WTO agreement on the country as an integrated whole," Ross said.

He acknowledged that the United States is currently running a trade surplus for the export of services.

But accounting for goods alone, the United States still has a global trade deficit of some $700 billion, 47 percent of which comes from trade with China, he said.

The study will review agreements to ensure they increase US growth and strengthen the country's manufacturing base before recommending remedial actions in 180 days, according to the White House.

The US has 20 free trade agreement partners and 42 bilateral investment treaties, the White House said.

Trump will sign the order on the 100th day of his presidency, a symbolic occasion he will also mark with a Pennsylvania tool factory tour and one of his signature campaign-style rallies.

Earlier in the week the US president hedged his agreement to renegotiate -- rather than exit -- NAFTA, with a warning to Canada and Mexico that the US will jettison the trade accord if there is no "fair deal." (APP)