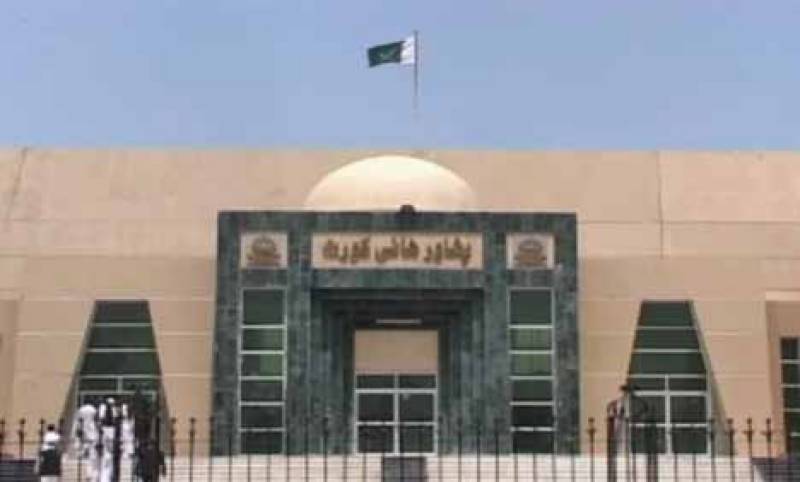 As many as 13 judicial officers were sacked in Khyber Pakhtunkhwa on the directives of Chief Justice Peshawar High Court (PHC) Yahya Afridi.

According to Registrar PHC, disciplinary proceedings were underway against the sacked lower court judges. He added that during the proceedings the judges could not satisfy the disciplinary committee after which they were sacked.

A female additional districts and session judge Riffat Amir is also among those sacked judicial officers, who is wife of a sitting AD & SJ Aamir Nazir.

However, allegations against one a civil judge Jauhar Ejaz could not be proved.