People to be relieved by upgrading Fesco system before Ramazan: Abid Sher
29 Apr, 2017 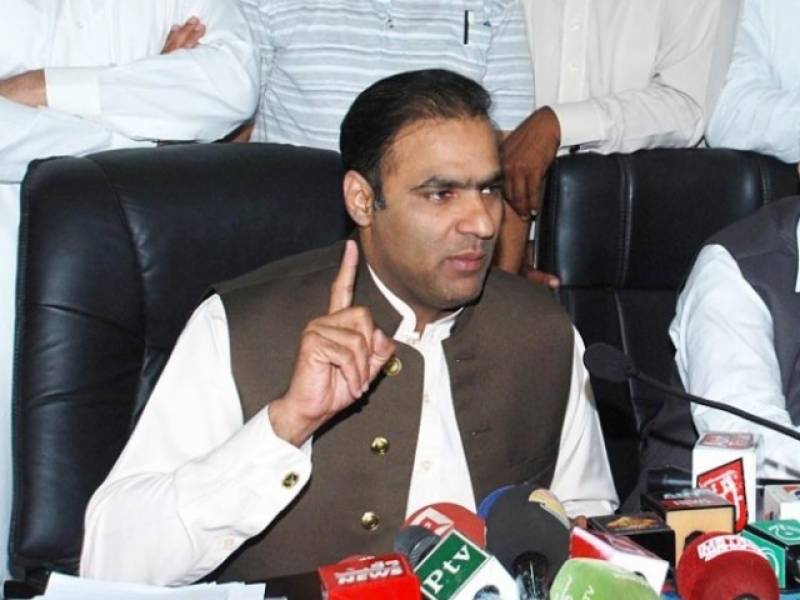 FAISALABAD: State Minister for Water and Power Chaudhary Abid Sher Ali on Saturday said people would be relieved from electricity related issues by upgrading the Fesco system before Ramazan.

In this connection,the Fesco distribution system was also being upgraded on war-footings after which people's problems regarding electricity would be redressed, he added.

He said the Faisalabad Electric Supply Company (Fesco) had completed Steam Power grid station with an estimated cost of Rs 662 million in a record period of six months.

He also announced bonus equal to one month salary for employees over completion of the grid station.

The minister said other provinces were not paying electricity bills but now they will have to pay bills if they wanted electricity.

He said the PML-N had accepted the Supreme Court's verdict regarding JIT in Panama Case in letter and spirit.

He added: "Our opponents could neither prove anything wrong against us before the Supreme Court nor they would succeed before JIT".

"PTI Chief Imran Khan is in habit to defame others by leveling false allegations but now we will not allow Mr Khan to escape," he said.

He said the PML-N believed in serving the masses and people would also vote and support the party in the next general elections due to its people-friendly and development-oriented policies.