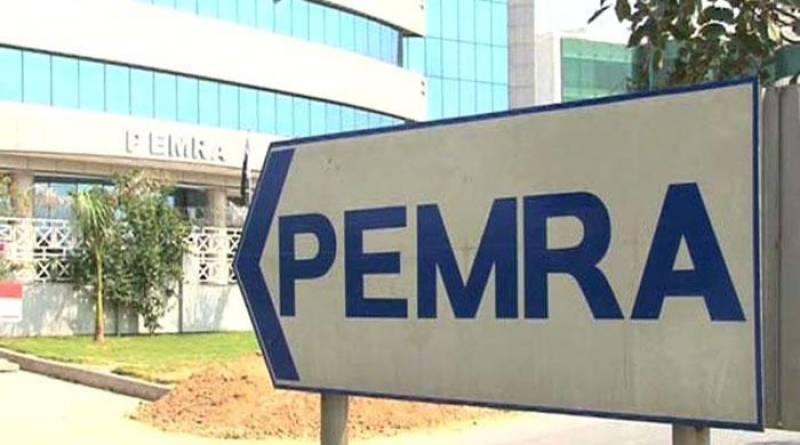 On April 28 in its programme Live With Nasrullah Malik the news channel telecast baseless allegations against the prime minister of Pakistan which is highly irresponsible and worth condemnation attitude.

Moreover, it was claimed that the Prime Minister was conspiring to physically eliminate leader of a big political party, said the notification of the show cause notice issued by PEMRA. The notice said the contents of the programme were blatant violation of the NAP and electronic media code of conduct.

The management of the channel has been asked to explain by May 6 as to telecast of the serious allegations was criminal negligence or intentionally the remarks against national interests were telecast .

The management has been given 7 days to respond to the show cause notice, otherwise unilateral action will be taken which can be sispension of the said programme inder section 27, Rs 1 million fine under section 29 or suspension or cancellation of the license of the channel. (APP)