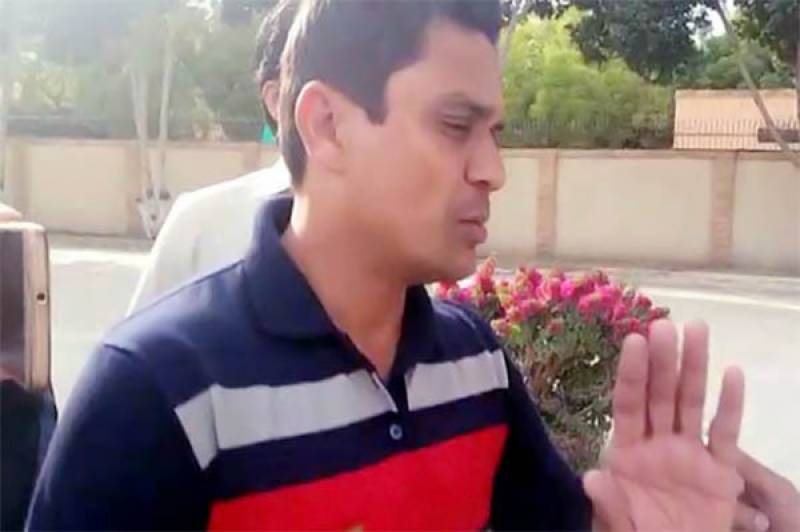 LAHORE (APP)- Pakistan Cricket Board's Anti-Corruption and Security Department summoned suspended cricketer Khalid Latif and vehemently rejected the frivolous, baseless and false allegations which he leveled in his letter which the PCB received on April 24.

The PCB ACU has to date acceded to all permissible requests by Khalid Latif and extended full cooperation as permitted under the Anti-Corruption Code (The Code). But regrettably Khalid's actions appear to be solely aimed at frustrating and obstructing the ongoing investigations, said a spokesman of PCB here on Saturday.

Khalid Latif is among a group of cricketers who were allegedly involved in the spot fixing during which rocked the Pakistan Super League in Dubai in February.

"PCB is aware that Khalid had filed a Writ Petition before the Honourable Lahore High Court and that the same was dismissed in limine. Resultantly there is no legal impediment against PCB in continuing its investigation under the Code", he said.

Therefore, in accordance with the provisions of Article 4.3 of the Code Khalid is again directed to appear before the PCB Vigilance and Security Department for an interview on Tuesday May 2, he added.

"Khalid is once again reminded of his obligations under the Code which mandates his full cooperation with the PCB Vigilance and Security Department in its investigation", he said adding "Khalid's non-appearance at the aforementioned interview may result in further breaches of Articles 2.4.6 and 2.4.7 of the Code".