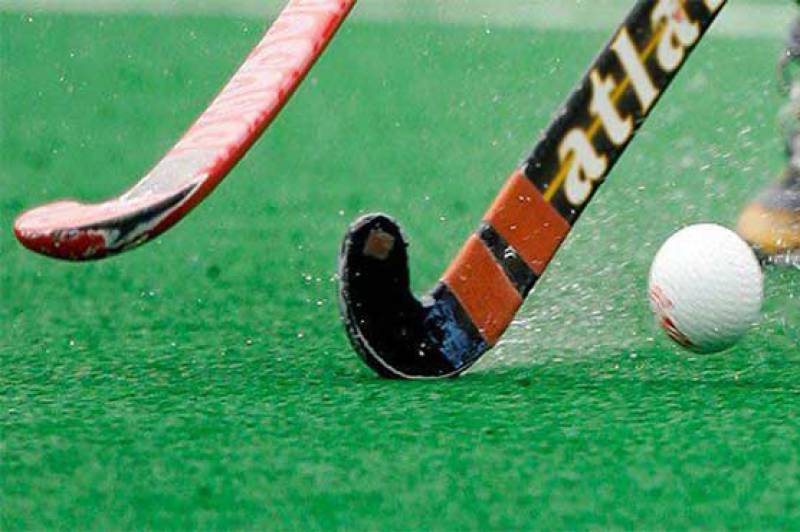 New South Wales were the only undefeated side in the 10 team competition. In the final, Pakistanis played according to a plan right from the start. They went ahead in the 13th minute through a field goal by Naveed Alam who ended up the tournament as Pakistan's top scorer with five goals, said a press release issued here.

It didn't take long for the Pakistani colts to extend the lead. In the 24th minute, Ahmed Nadeem gave the final touch to a penalty corner.

After resumption, Pakistani youngsters continued searching for the target and were rewarded in the 44th minute. The Sahiwal boy Ahmed Nadeem had his second of the evening this time via open play.

Down by three goals, New South Wales didn't give up. Within four minutes, they were awarded a penalty stroke and their most prolific scorer Ehren Hazell cashed in on it.

It stayed 1-3 with just five minutes to go. In the 65th minute, Daine Richards caused a stir when he converted a penalty corner to reduce Pakistan's lead to a bare minimum.

However, New South Wales couldn't get the equalizer. Pakistanis were the deserving winners of the tournament where they had to play as many as eight matches; won seven and lost one. (APP)