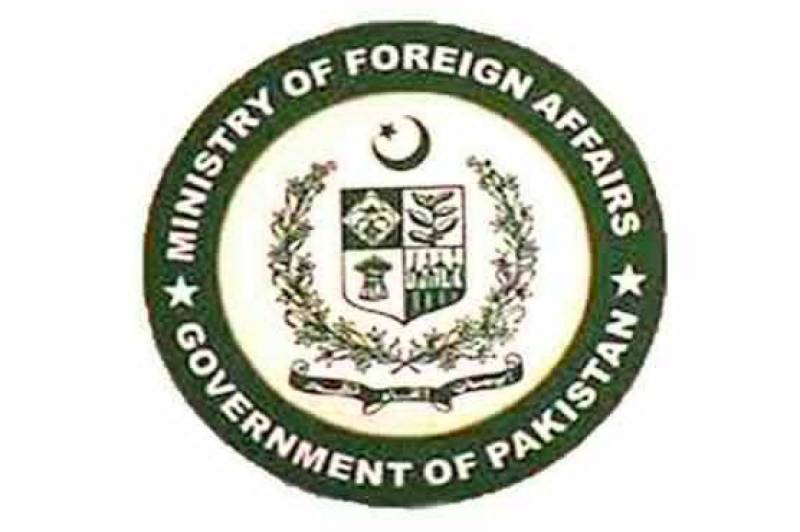 ISLAMABAD: Pakistan claimed on Thursday that at least 13 Indian spies were also among those killed in a massive US bomb blast targeting Islamic State’s regional affiliate in Afghanistan.

On April 13, the Pentagon announced that the US military dropped the ‘Mother of All Bombs (MOAB)’ – the largest non-nuclear weapon ever used in combat – on a ‘cave-tunnel complex’ used by IS, commonly known by its Arabic acronym Da’ish, in the eastern Afghan province of Nangarhar.

Afghan officials the 20,000-pound bomb, which struck in the Achin district of Nangarhar – close to the border with Pakistan – killed 94 militants and that there were no civilian casualties.

Indian media reports suggested that some Indian nationals were also among the fatalities. The reports claimed that these Indian citizens were, in fact, Da’ish members.

However, Foreign Office spokesperson Nafees Zakaria has a different story to tell. At his last weekly media briefing, the spokesperson had said he would get back with details when asked to confirm reports of presence of RAW agents in Afghanistan.

Now, Zakaria claimed that 13 RAW agents were killed in the US bombing in Nangarhar province close to the border with Pakistan.