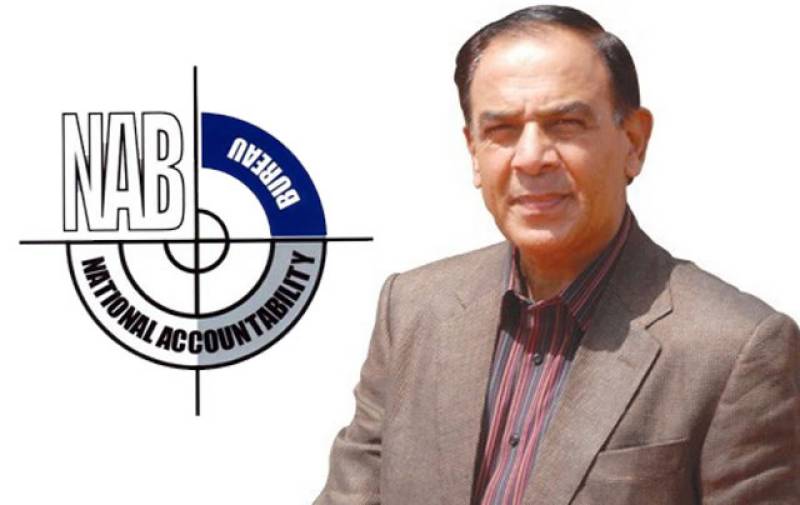 ISLAMABAD – Chairman National Accountability Bureau Qamar uz Zaman Chaudhry is in serious trouble as Chief Justice of Pakistan has summoned the session of the Supreme Judicial Council against him. A reference has been filed against him by Pakistan Tehreek e Insaaf leader Fawad Chaudhry after the Panama Papers case decision.

Chief Justice of Pakistan has summoned meeting of the Supreme Judicial Council on May 16 to review Pakistan Tehreek-e-Insaf (PTI) leader Fawad Chaudhry’s reference against the Chairman of National Accountability Bureau (NAB).

The meeting will decide whether the reference is admissible for hearing or not. The council has also summoned the plaintiff at 02:00 pm on May 16.

Fawad Chaudhry warned that if the NAB chairman was not removed from his post, it would amount to mockery of the apex court s order. He claimed that Qamar Zaman Chaudhry has failed to carry out his responsibilities as NAB chairman.