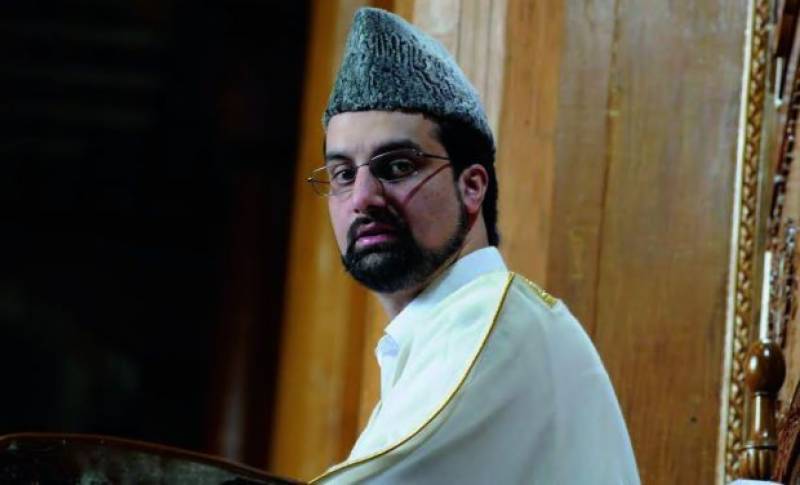 ISLAMABAD: Hurriyat Forum Chairman Mirwaiz Umar Farooq on Saturday said India could not stop the voice of Kashmiris for freedom through atrocities and torture.

People of Kashmir were rasing slogans of freedom and right to self-determination and also wanted independence from Indian tyranny as per wishes of Kashmiris, he said talking to PTV.

He said Pakistan had been supporting the Kashmiris morally, diplomatically and politically. The Kashmiris' indigenous movement had taken uprising due to their struggle and sacrifices, he added.

Mirwaiz said India was not serious to resolve the Kashmir dispute. (APP)