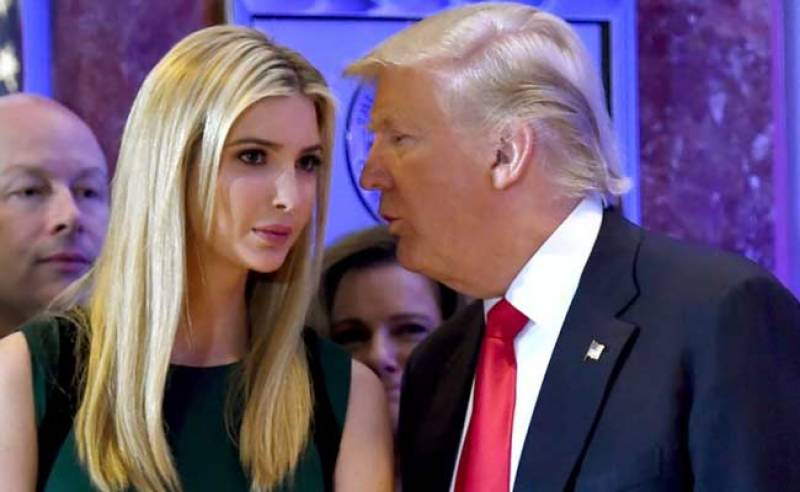 BERLIN: German Foreign Minister Sigmar Gabriel Saturday criticised Ivanka Trump's role as an adviser to her father in the White House, describing it as a form of "nepotism."

"For me there are things that remain strange, like for example the visit of his daughter to Germany which was treated almost like a world event, while the mix of politics with family and business reminds us instead of nepotism and would be unimaginable here," he said.

Gabriel was referring to the visit to Berlin of Ivanka Trump this week to take part in a women's empowerment summit at the invitation of conservative German Chancellor Angela Merkel.

"It always bothers me when members of a family, who have never been elected, show up suddenly as official state representatives and are treated almost as if they were members of a royal family," the Social Democrat said in an interview published Saturday with the German regional media group Funke.

Ivanka Trump, a former model who started her own fashion line, has worked for her billionaire-father Donald Trump's company and now has an office in the White House. She has been accused in the United States of benefiting from nepotism.

Commenting on the US president's first 100 days in office, Gabriel said the situation has "improved" but was "still not good."

Merkel, in an interview with the Madsack media group published Saturday, said she had "developed a good working relationship" with Trump, "which clearly does not exclude different points of view." (APP)