Erdogan says US, Turkey can turn Raqa into graveyard for IS
29 Apr, 2017 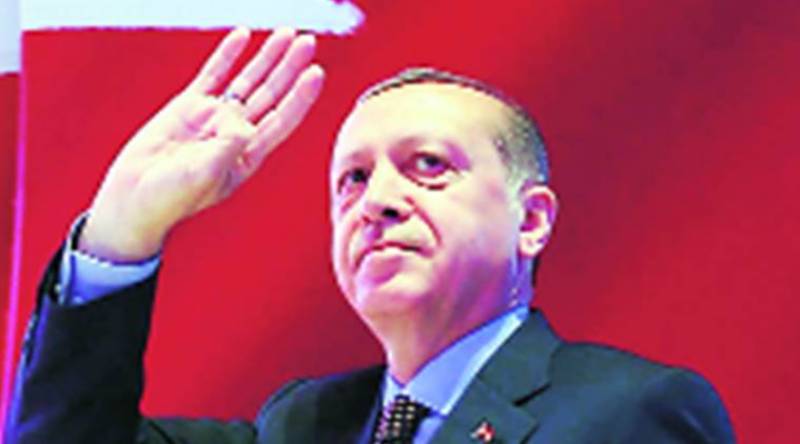 ISTANBUL:Turkey and the United States can join forces to turn the Islamic State group's de-facto capital of Raqa in neighbouring Syria into a "graveyard" for the jihadists, the Turkish president said on Saturday.

"The huge America, the coalition and Turkey can join hands and turn Raqa into a graveyard for Daesh," Erdogan told an Istanbul meeting, using an alternative name for the IS group. His comments come ahead of a meeting with President Donald Trump in mid-May in the United States. (APP)