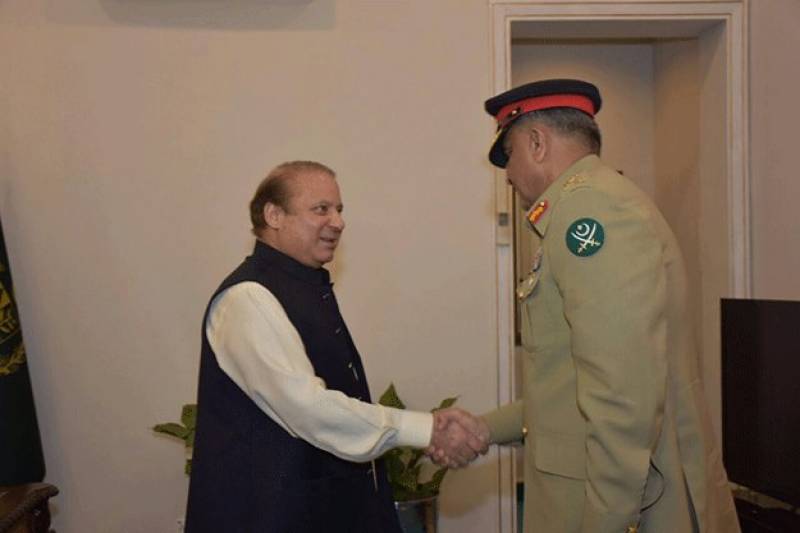 The notification rejection came in the backdrop of the commitments made by the Prime Minister Nawaz Sharif with the Chief of Army Staff General Qamar Bajwa.

Government and Pakistan Army had reached an agreement that the recommendations of the Dawn Leaks inquiry committee report would be followed in letter and spirit.

Notification on Dawn Leaks is incomplete and not in line with recommendations by the inquiry board. Notification is rejected, DG ISPR Major General Asif Ghafoor tweeted.

According to the notice issued by the government, PM Nawaz approved the inquiry committee’s recommendation to remove Prime Minister’s Special Assistant on Foreign Affairs Tariq Fatemi from his post.