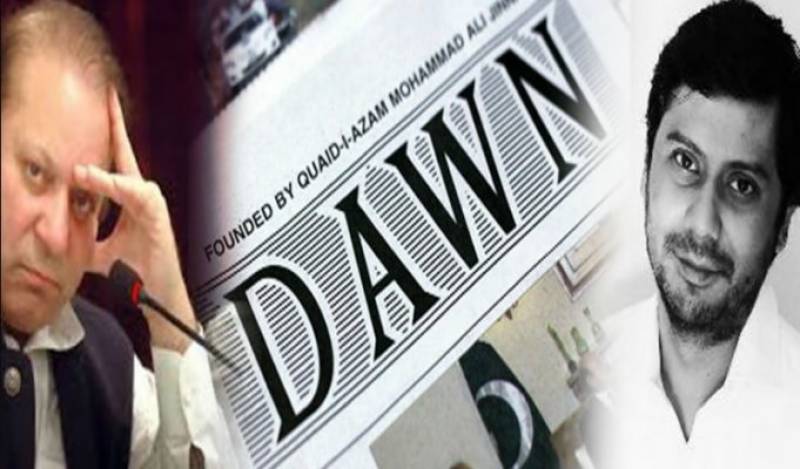 ISLAMABAD – The Pakistan Federal Union of Journalists (PFUJ) has rejected the Federal Governmentís direction to the All Pakistan Newspaper Society (APNS) asking the later to take disciplinary action against Dawn newspaper.

We totally reject this direction because of the dismissal of the Information Minister, Special Adviser on Foreign Affairs and Principal Information Officer, is a vindication of the version of events and has given credence to Dawn newspaper stance. In a statement issued by the PFUJ said. We stand by the Dawn newspaper, its Editor and Reporter at this critical juncture as we believe it as an attack on the freedom of Press and freedom of speech.

The statement said that PFUJ has always stood for the Press Freedom and will not allow anyone to step upon the freedom given by the constitution.