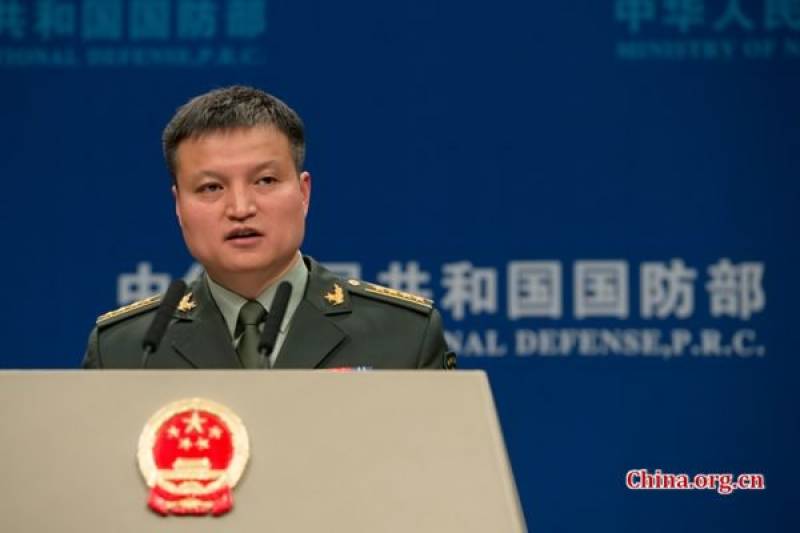 People's Liberation Army (PLA) ground forces have been regrouped into 13 army corps from the previous 18, following a decision by the Central Military Commission (CMC), the Ministry of National Defense (MOD) confirmed on April 27.

The regrouping of army corps was an "integral remodeling of the army mobile combat troops," and a key step forward in building a powerful and modern army, he said.

"It represents a significant upgrade of the PLA from a military force based on sheer size to one based on high quality and efficiency."

In the overall regrouping of all forms, a total of 84 corps-level units have been formed, including the afore mentioned 13 army corps.