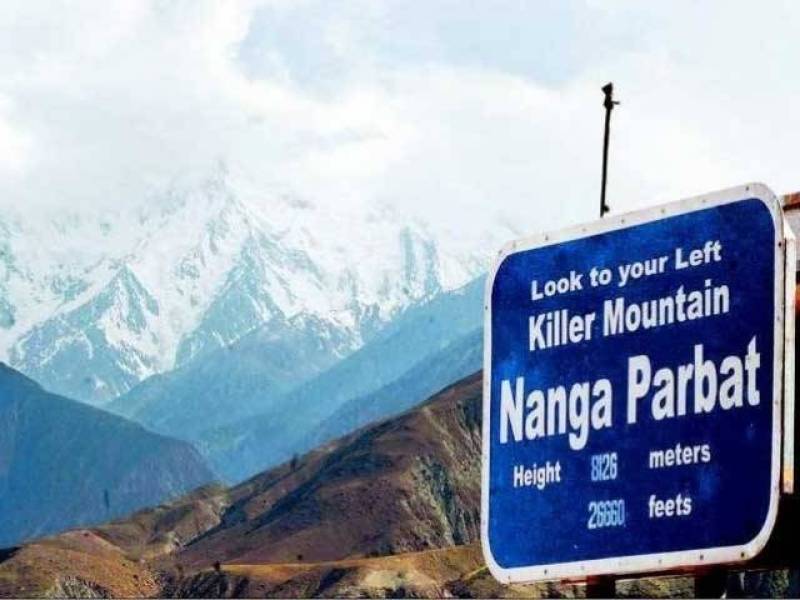 Strict security arrangements have been made by police around the Adiala Jail and they have been placed in special cell.
It is also worthy to mention here that the arrested terrorist allegedly killed at least ten foreign climbers here at the base camp of Nanga Parbat, second highest mountain of Pakistan.