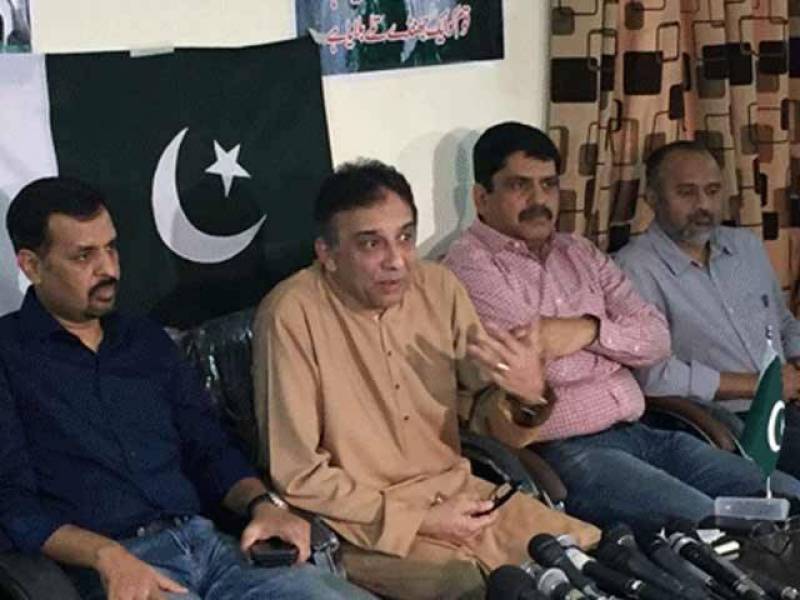 KARACHI: Pak Sar Zameen Party leaders have announced to go to Lahore tomorrow to start their political and organizational activities.
While addressing the press conference here at today in Karachi flanked by PSP leaders, Raza Haroon said that a large number of people in Punjab want to joint us so he is going to open party office in Lahore tomorrow for the commencement of his party political and organizational activities.

Raza further stated that his party has succeeded to deliver its message in Karachi now we arr going to deliver our message in other cities of Pakistan while we are being supported by overseas Pakistanis as well.
Central membership offices would also be established in Sukkur, Peshawar, Gilgit and Kashmir to deliver the message of patriotism.

Mustafa Kamal and Anees Qaim Khani have given a message of love and patriotism, Raza elaborated, stating that his party has been receiving a positive response throughout the country via letters, calls and social media since PSP launched.
People are analyzing that our party is regional party but we would prove all the analysis wrong in upcoming days.