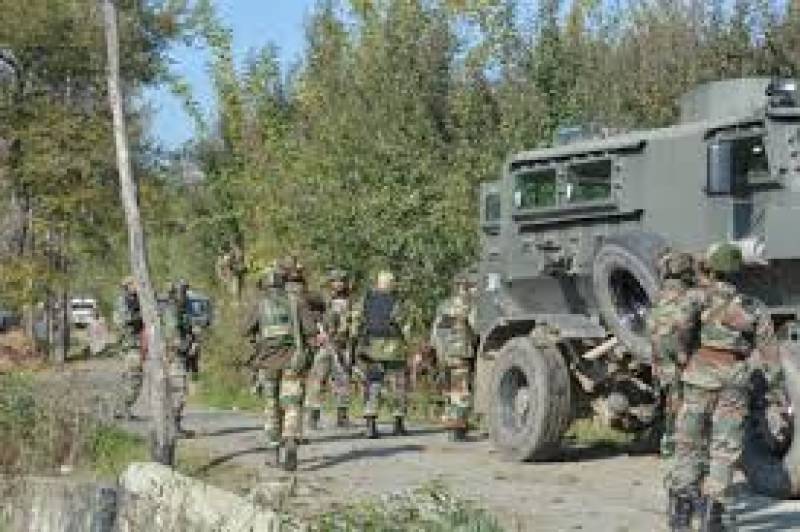 Indian troops, in their fresh act of state terrorism martyred one Kashmiri youth in Lolab area of Kupwara district.

The youth was killed by the troops during a siege and search operation at Kanthapora in Lolab. People had staged forceful anti-India demonstrations in the area after the troops had launched the operation, last evening, forcing the authorities to call off the operation, reported KMS.

The bullet-riddled body of the youth was recovered this morning by the locals in a pool of blood just metres away from the operation site. As the news about the killing of the youth spread in the area, people took to the streets and staged massive anti-India demonstrations.

Situation is tense in the area and the puppet authorities have deployed Indian troops and police personnel in strength to stop further demonstrations.