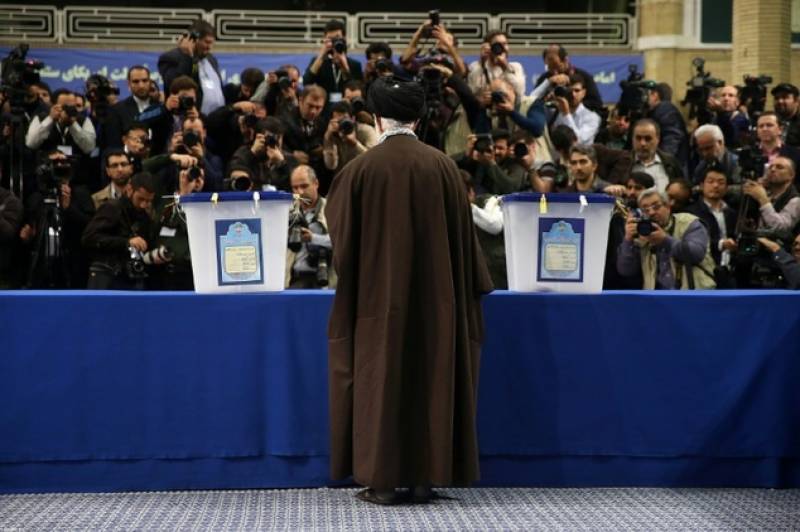 Iranians started voting Friday in second round elections for almost a quarter of parliament's seats, the latest political showdown between reformists and conservatives seeking to influence the country's future.

Polling stations opened at 8:00 am (0330 GMT) for the ballot which is taking place in 21 provinces, but not Tehran, because no candidate in 68 constituencies managed to win 25 percent of votes cast in initial voting on February 26.