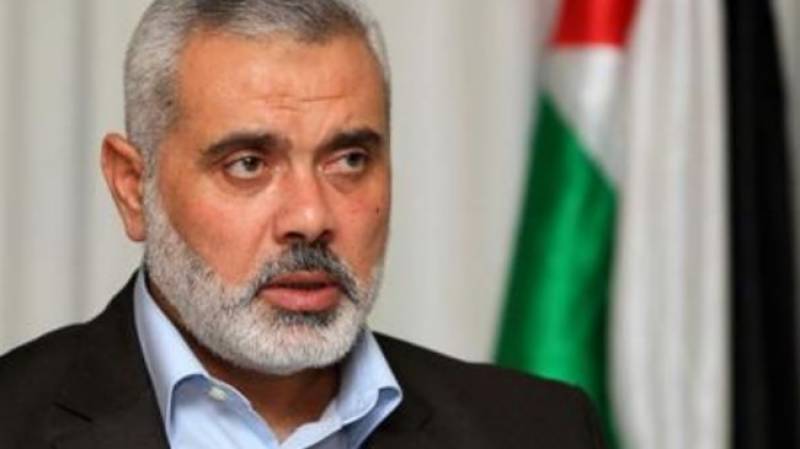 Last week's Jerusalem bus bombing carried out by member of Hamas shows the Islamist movement's "determination" to continue resisting Israel, the head of the Palestinian group in Gaza said on Thursday.

Addressing thousands of supporters in the Gaza Strip, Ismail Haniya praised the "heroic action" of Abdel Hamid Abu Sorur, who killed himself and wounded 20 people in the April 18 attack.

Haniya said the bombing "shows that Hamas and the sons of Hamas are committed to resistance and determined to pursue the intifada (uprising)".

"We say to the Zionist occupier that our people can no longer stand the blockade" which Israel imposed on Gaza in 2006.

"It is our right to have a port and an airport," in Gaza, he said.

Israeli police said that a Hamas militant carried out the bus attack.

A wave of violence across Israel, the occupied West Bank, and Jerusalem has killed 203 Palestinians and 28 Israelis since October.

Most of the Palestinians killed were carrying out knife, gun or car-ramming attacks, Israeli authorities say.