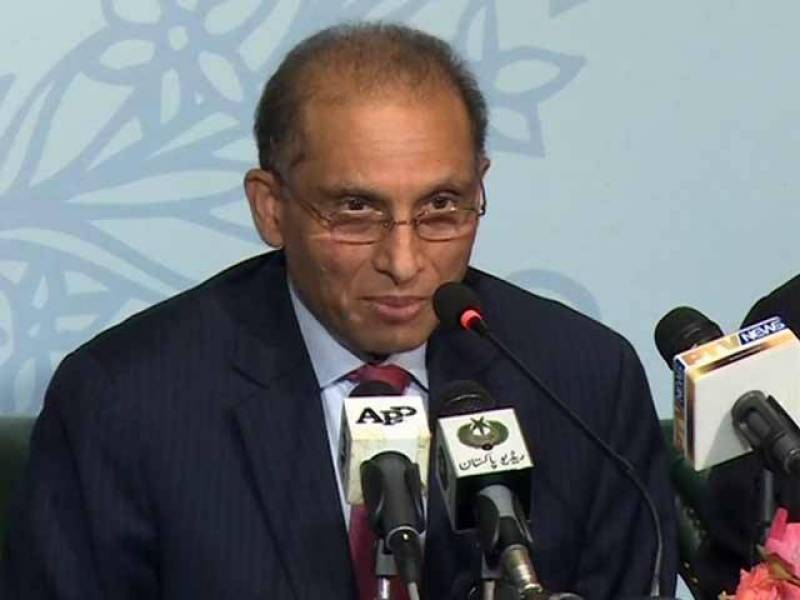 ISLAMABAD: Foreign Secretary Aizaz Ch. has made it clear that immediate counselor access to arrested RAW agent Kulbhoshan yadav is not possible however decision would be taken in this regard after the completion of investigation.
While talking to a private news channel, Foreign Secretary Aizaz Ch. said that he discussed the issue of RAW intervention in Pakistan in clear-cut manner during his recent meeting with Indian counterpart in India at the sideline of Heart of Asia Conference.

He further added that it is the matter of national sovereignty and integrity so decision would be taken on the merit of case over the application of India for counselor access.
Aizaz stated that Modi government stance on the revival of dialogues is unclear but Pakistan is ready for negotiations whenever India wants.

India accepts the importance of dialogues for peace but Indian Foreign Secretary was quite on the question that how the series of negotiations could be moved ahead. Aizaz explained.
Foreign Secretary elaborated that he has made clear to India that RAW intervention in Pakistan is a major hurdle in the revival of dialogues.