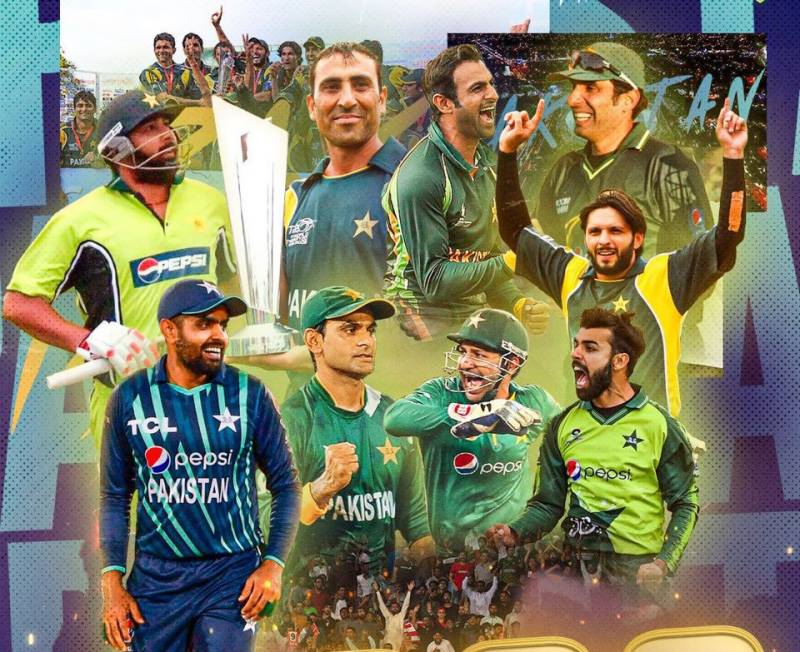 KARACHI: The Pakistan Cricket Board said on Tuesday England have offered to be a neutral host for future Pakistan-India Test series, opening the possibility of the two countries playing bilateral cricket for the first time in over 15 years.

On Tuesday, the British newspaper, the Telegraph, said Martin Darlow, the deputy chairman of the England and Wales Cricket Board, had held talks with the PCB during the current Twenty20 series and offered England’s grounds as venues for ideally a three-match Test series in the future.

“This offer has been made, we confirm it but nothing beyond that,” a PCB spokesperson told Arab News, declining further comment.

India and Pakistan, who are political arch-rivals and have one of the world’s greatest sporting rivalries, play each other regularly in ICC World Cup events and last month in the Asia Cup as well, with matches attracting huge sponsorship revenue and television audiences. When India played Pakistan in the semifinal of the 2011 World Cup, the television audience was calculated to be 495 million.

“But there has been a hardening under the [Prime Minister] Narendra Modi government in India toward Pakistan and for political reasons the two countries have not played bilateral Test cricket since Pakistan toured India in 2007,” the Telegraph said.

The Telegraph said Pakistan were not keen on playing India at the moment at a neutral venue but were “grateful for the ECB’s offer, which shows the growing relationship between the two boards