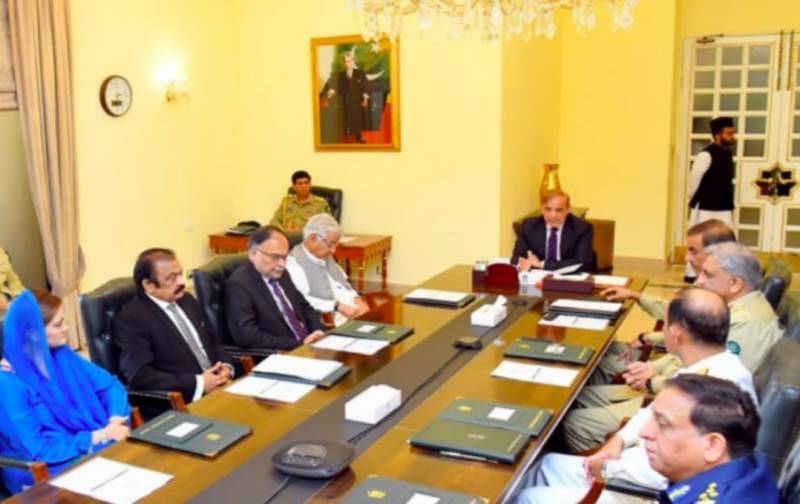 There was a storm on social sites as people express shock at the way sensitive audios had purportedly leaked from the Prime Minister’s Office. The opposition also raised questions over the security of the Prime Minister's Office.

A day earlier, the premier termed the audio leaks of conversations took place in the Prime Minister’s Office a serious breach, adding that the incident had put the prestige of the country at stake.

Addressing a press conference in the federal capital after wrapping up his foreign tour, the premier said: “It is an important matter and needs to be investigated thoroughly”. He announced that a high-level committee will be formed to probe the audio leaks.

“Who will now have meeting the Prime Minister?” Sharif questioned while lamenting over the major security lapse at the country’s top office.

It all started when a leaked phone call allegedly between Shehbaz Sharif and a government official surfaced online.

In the so-called leaked audio, the premier could be heard saying that PML-N vice president Maryam Nawaz asked him to import machinery for a power plant from India for her son-in-law Raheel – husband of Mehrunnisa.

In response, the man, who is alleged to be PM's principal secretary Tauqeer Shah, warned PM Shehbaz about the serious consequences of the move. Prime Minister then told him to discuss the situation with the daughter of deposed PM Nawaz, saying he will personally meet him after his return from Turkey.