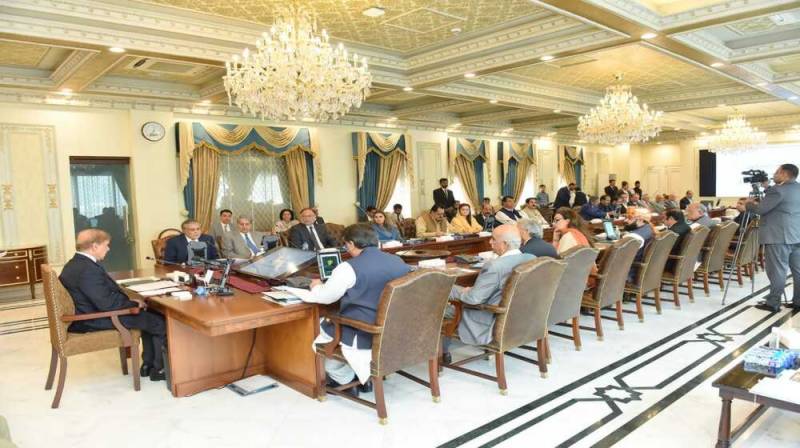 The federal cabinet has allowed the Trading Corporation of Pakistan (TCP) to import 300,000 metric tonnes of urea on a government-to-government basis for the upcoming Rabi season.

The cabinet, which met with Prime Minister Shehbaz Sharif in the chair, also approved the comprehensive action plan regarding the existing and future Bilateral Investment Treaty (BIT)/Treaties with Investment Provisions (TIPs) on the recommendation of the Board Of Investment.

Furthermore, on the recommendation of the Ministry of Climate Change, the cabinet approved the formation of a steering committee under the “Living Indus Initiative.”

The committee would comprise all relevant federal ministries and provincial governments. The cabinet stressed that the said project should be included in the curriculum of schools and colleges to create awareness about climate change at the grass-root level.

Prime Minister Shehbaz Sharif asked the relevant departments to take practical steps for clearing flood water in Sindh. In this regard, the cabinet was apprised about the supply of additional water pumps by France.

While appreciating the Ministry of Poverty Alleviation and Social Security on the distribution of Rs. 50 billion to 2 million families under the Prime Minister Flood Relief Cash Program, the cabinet emphasized that the complaints in the distribution phase should be resolved on a priority basis.

The cabinet ratified the decisions of and Cabinet Committee on Privatization (CCoP) and Economic Coordination Committee (ECC) held on the 7th and 21st September 2022 respectively.