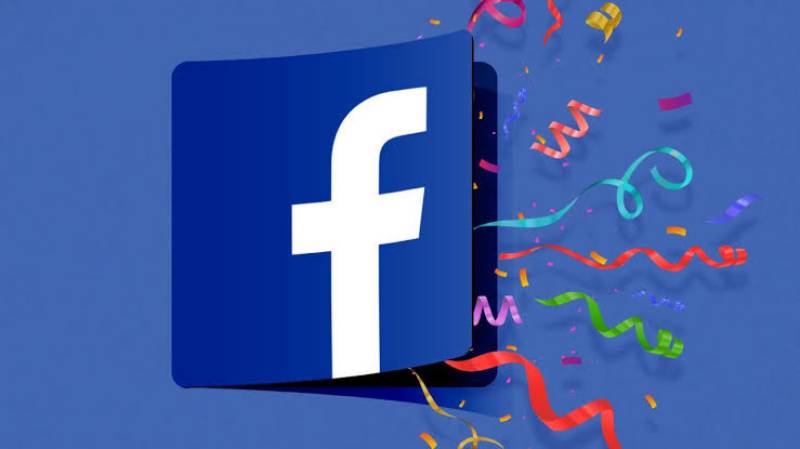 *Officials of the social media giant Facebook, owned by Meta, has been once again invited to visit Pakistan and consider opening its offices in the country, like it does in neighboring India.*

With a user base of over 40 million, officials of the company have promised to visit Pakistan soon.

This was exchange during a meeting between Federal Minister for Information Technology (IT) Syed Aminul Haq and officials from Meta in Romania. They are in the European nation for the Ministerial Conference of the International Telecommunication Union (ITU PP-22).

Some 186 ministerial delegations have gathered in Bucharest, Romania, for the summit.

During the dialogue, Haq said Pakistan expects internet users in the country to double during the upcoming years.

Officials from Meta expressed satisfaction over internet connectivity in the country, noting that the number of users of its platforms have soared past the 40 million mark.

Haq once again urged Meta to open a local office in Pakistan to which the platform’s representatives assured to visit the country soon.