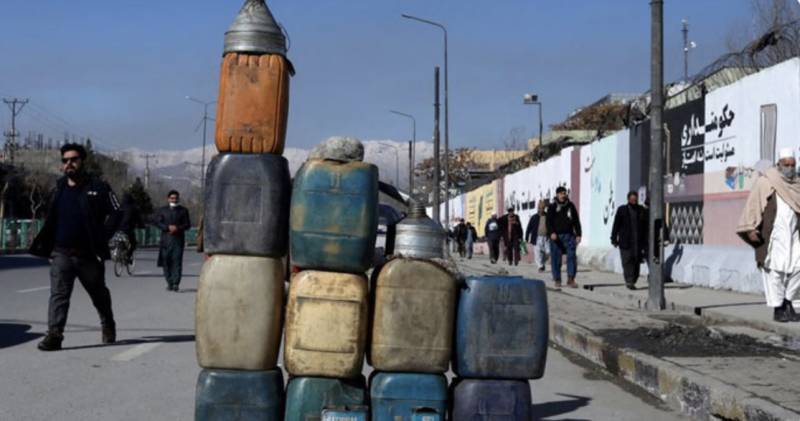 Azizi said his ministry was working to diversify its trading partners and that Russia had offered the Taliban administration a discount to average global commodity prices.

The move, the first known major international economic deal struck by the Taliban since they returned to power more than a year ago, could help to ease the Islamist movement’s isolation that has effectively cut it off from the global banking system.

Western diplomats have said the group needs to change its course on human rights, particularly those of women, and prove it has cut ties with international militant groups in order to gain formal recognition.

Russia does not officially recognise the Taliban’s government, but Moscow hosted leaders of the movement in the run-up to the fall of Kabul and its embassy is one of only a handful to remain open in the Afghan capital.

Azizi said the agreement would run for an unspecified trial period, after which both sides were expected to sign a longer term deal if they were content with the arrangement.

He declined to give details on pricing or payment methods, but said Russia had agreed to a discount to global markets on goods that would be delivered to Afghanistan by road and rail.

The deal was finalised after an Afghan technical team spent several weeks in discussions in Moscow, having stayed on after Azizi visited there last month.