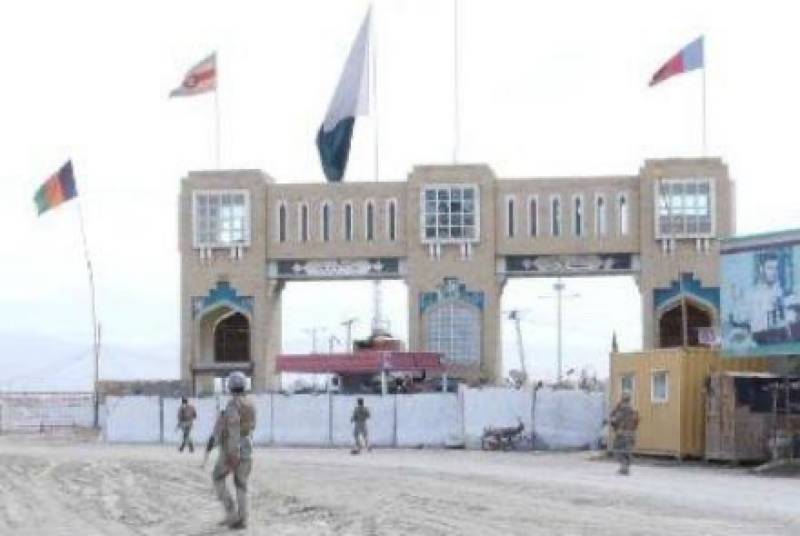 With every deadlock in peace talks, such as the current one in Doha, Pakistan gets a chance to exhibit its influence on Afghan affairs. Surely, it can reason with the Taliban. Using this influence can also be positive for Pakistan's own international image and economic relations with the world. We all hope the trip by high-ranking Afghan officials to Islamabad can be utilized towards that end, unlocking the peace negotiations in Doha.

Over the past two decades, Afghan leaders have made numerous trips to Pakistan in the pursuit of peace with the Taliban, which maintains rear bases there. President Karzai travelled to Pakistan 21 times to no avail. The current president, Ashraf Ghani, has travelled there as well, obtaining only modest and temporary results.

What is different this time?

With President Donald Trump in the White House, one and a half decades after the arrival of US troops on Afghan soil, America decided to negotiate with the Taliban. While America negotiated its own exit with an agreement finally signed with the Taliban in Doha on February 29th, 2020, it also committed to seeking a peaceful solution to the Afghan conflict through intra-Afghan talks. For this to happen, the US sought help from Pakistan. Pakistani Prime Minister Imran Khan and Foreign Minister Mr Qureishi have both said their government went to great lengths to bring the Taliban to the negotiating table with representatives from the Afghan government.

Blame games aside, Pakistan has also been affected by the four decades' conflict in Afghanistan. It has welcomed up to 4 million Afghan refugees since the time of the Soviet invasion. The war on terror in the region has had its own imprint on radicalization in Pakistan. Pakistan wants an Afghanistan stable enough so the 1.5 million remaining refugees can return home, it also wants its neighbor to the west to not be too chummy with India, Pakistan's archrival. To that end, Pakistan courts leaders who have been traditionally close to India during the former reign of the Taliban as it attempts to work a political settlement in Kabul where the Taliban could be part of a new governance structure. Pakistan wants to bring stability to Afghanistan but it wants to be sure that Afghanistan-Pakistan relations take precedence over the Afghanistan-India relationship.

With the current peace talks ongoing in Doha (and currently in deadlock) Pakistan worries that internal spoilers supported by Pakistan's foes (read India), might take the current Doha talks off course. Pakistan feels the current round of talks are the best chance to potentially bring the Taliban inside the governance structure in Afghanistan. India sees the Taliban as too close to Pakistan, for obvious reasons, and Iran plays a US-game spoiler angle during the talks. Pakistan, however, sees the current talks ultimately giving birth to the type of friendly government it has always wanted in Kabul. It is with such a friendly Afghan neighbor that Pakistan would feel safe realizing its objective of economic and trade integration with Central Asia. In that case Pakistan could also bring a stable and resource-rich Afghanistan as an offering to the China Belt and Road scheme which is going through Pakistan. Pakistan's diplomacy machine is working towards the realization of that model.

What do the Afghans want? After 42 years of war, loss of life, family tragedies and destruction, the Afghan people want the end of hostilities. It wants good relations with Pakistan if this guarantees peace.

Most Afghans would welcome Pakistan's unlocking the peace talks and contributing to them with genuine intentions. After all, following the withdrawal--or serious reduction--of US forces in Afghanistan, Afghan leaders understand that what counts most for a landlocked country is its relations with bordering neighbors.

By Professor Torek Farhadi, former adviser at the International Monetary Fund, The World Bank Group and the UN.