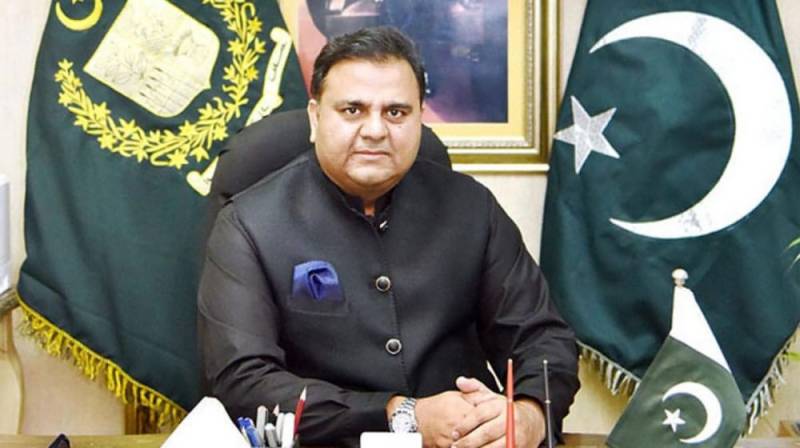 The minister further said that another medical equipment manufacturing zone will be set up in Sialkot in the coming months, enabling the district’s current annual exports of $400 million to cross $2 billion in just two years.

Besides, the Ministry for Science and Technology recently inked an MoU with the Capital Development Authority to turn Islamabad into Pakistan’s first city with all-electric transport in the next 3 to 5 years, allowing the country to save Rs. 510 million on its annual fuel import bill.