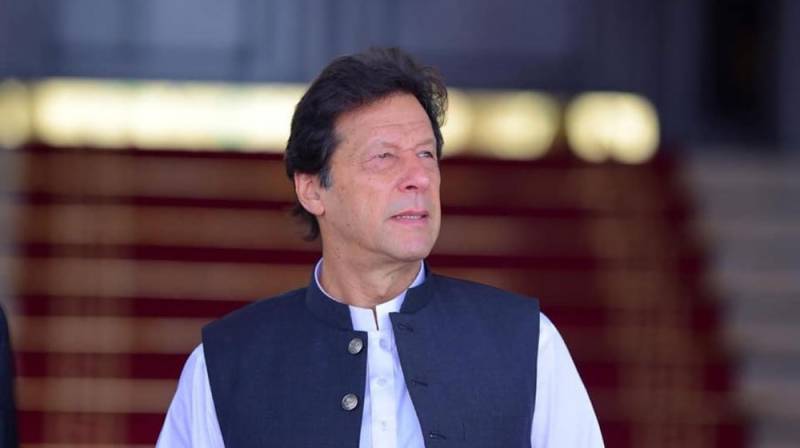 ISLAMABAD - Following Prime Minister Imran Khan plane developing the technical fault he has decided to stay back at the New York Roosevelt Hotel where the US security forces have taken control of the hotel.

The airplane carrying Prime Minister Imran Khan and his delegation back to Pakistan after a visit of the United States made an emergency landing at New York’s John F. Kennedy Airport late on Friday.

Prime Minister Khan will spend the night at the Roosevelt Hotel where he stayed during his week-long trip to the US, highlighted by his impactful address at the United Nations General Assembly (UNGA).

Following his return, US security forces have taken control of the hotel.

As per reports, the engineers detected a minor fault when the airplane was near Toronto. As a safety measure, it was turned back to New York. The aviation technicians are fixing the issue, and there is no cause for concern, authorities said.