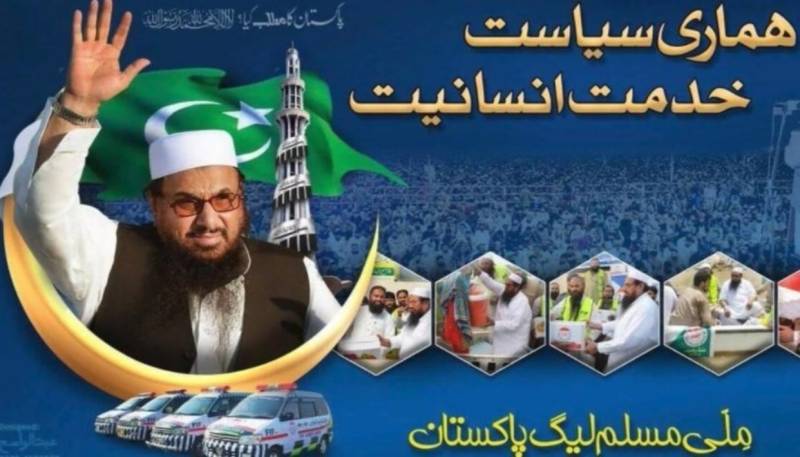 Raising red flags at the Election Commission of Pakistan’s (ECP) inquiry prior to registering Milli Muslim League (MML) as a political party, the Ministry of Interior urged ECP to avoid registering MML as a political entity, maintaining that allowing such parties to flourish will fuel violence and extremism in domestic politics.

The ministry’s decision comes just a day after a parliamentary panel castigated the election supervisory body for allowing MML, which is a political offshoot of Jamatud Dawa (JuD) to contest by-poll in NA-120.

The ECP replied that the MML candidate had contested the poll as an independent candidate, adding that it had sought clearance from the interior ministry.

However earlier the Sipah e Sahaba based parry MPA has been successfully integrated into the mainstream politics.