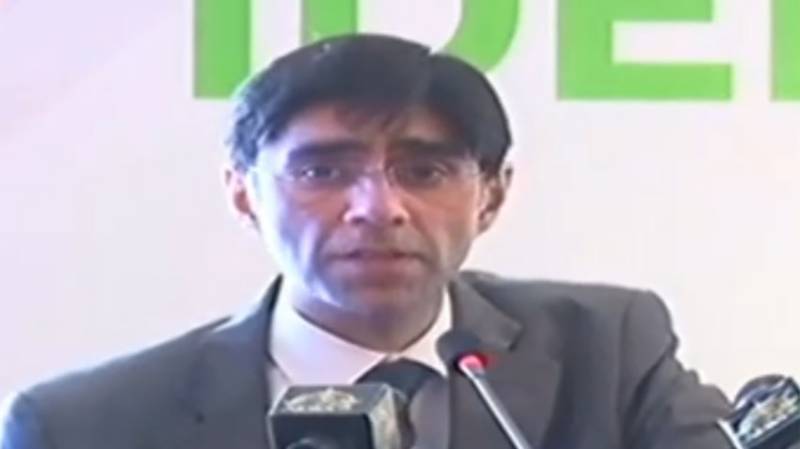 Addressing a seminar in Islamabad on Thursday, he said better coordination and national dialogue on key issues are prerequisites.

He said, contrary to the reality, Pakistan was presented as a problem in Afghan issue, but the world has realized it now.

Moeed Yusuf also emphasized on adopting proactive and unapologetic approach to counter the fake propaganda of our eastern neighbor, India.