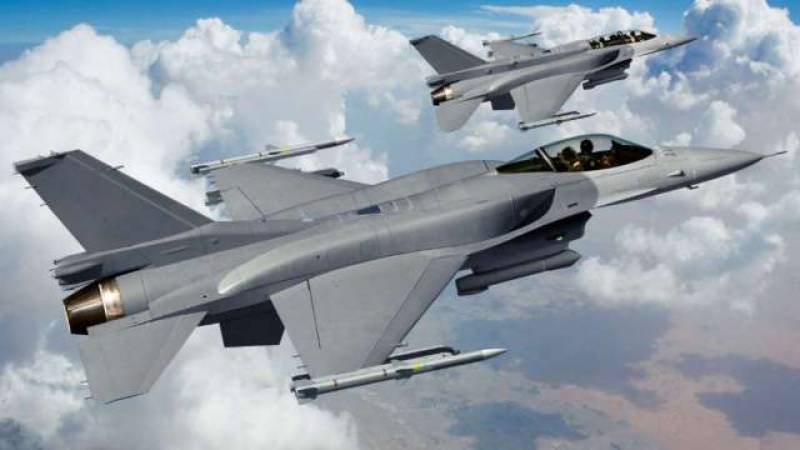 NEW DELHI - The United States is not going to put pressure on India to buy F-16 fighter jets or any other defence system, a senior US diplomat has said here.

United States Consul General in Mumbai Edgard Kagan said India has purchased more than USD 15 billion worth of American defence materials and the US is "very proud" of the expanding defence ties between the two countries.

Asked if there was a threat of the US imposing trade sanctions on India after its multi-billion deal with Russia for the S-400 air-defence system, he did not give a direct answer.

"The idea that the US is going to pressure India to buy the F-16 or any other system is not true. We believe that American military systems bring tremendous capability to India or any other country which buys that.

"But we recognise that India makes its decisions on its own grounds," he told PTI in an interview here.