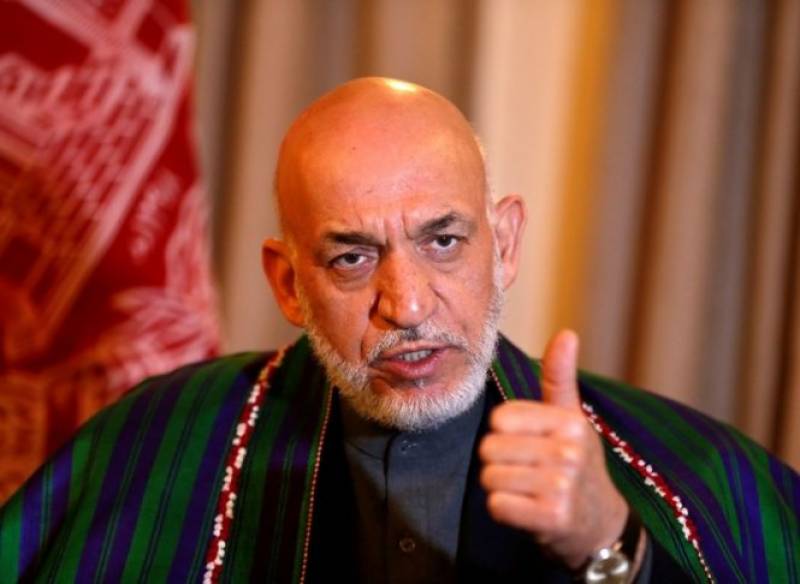 The Office of the President in a statement said the former President Hamid Karzai welcomes the Pakistani government’s move regarding the release of Mullah Abdul Ghani Baradar, Mullah Mohammad Rasool, and some other Taliban leaders from the jails, Khaama News has reported.

Karzai further added that the release of Taliban leaders from the jails is a positive step forward for the Afghan peace and stability in Afghanistan.

He said efforts were also made during his tenure for the release of Mullah Baradar and Taliban leaders and conditions were also set for the meeting between the former Afghan High Peace Council Chief Salahuddin Rabbani and Mullah Abdul Ghani Baradar.

Karzai expressed hopes that the Taliban leadership would make good use of the opportunity which has been made available with the release of Mullah Baradar and take effective steps in coordination with the efforts of the Afghan people to bring peace and stability in the country.