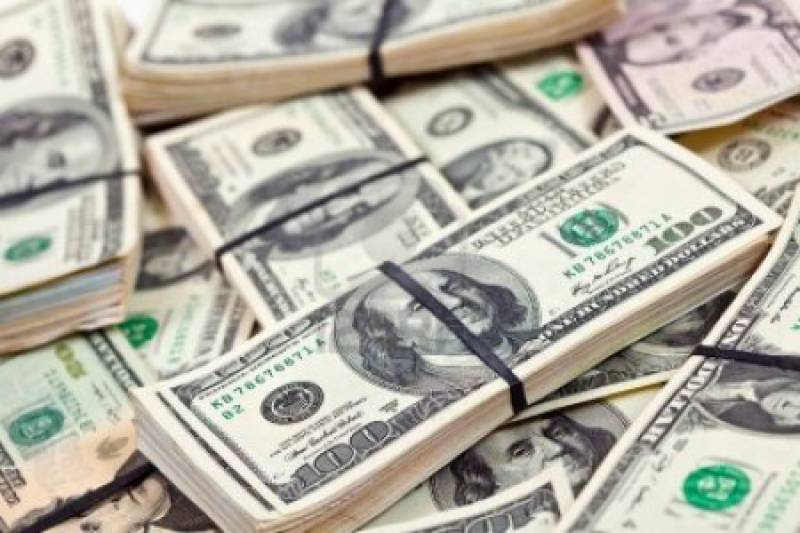 Foreign Reserves have decreased by $264 million due to external debt servicing and other official payment.

According to a weekly statement issued by the central bank on Thursday, the total foreign reserves held by the country stood at $14.296 billion on October 19th.

The forex reserves of the central bank amounted to $7.825 billion, whereas net foreign reserves with commercial banks were recorded at $6.478 billion.