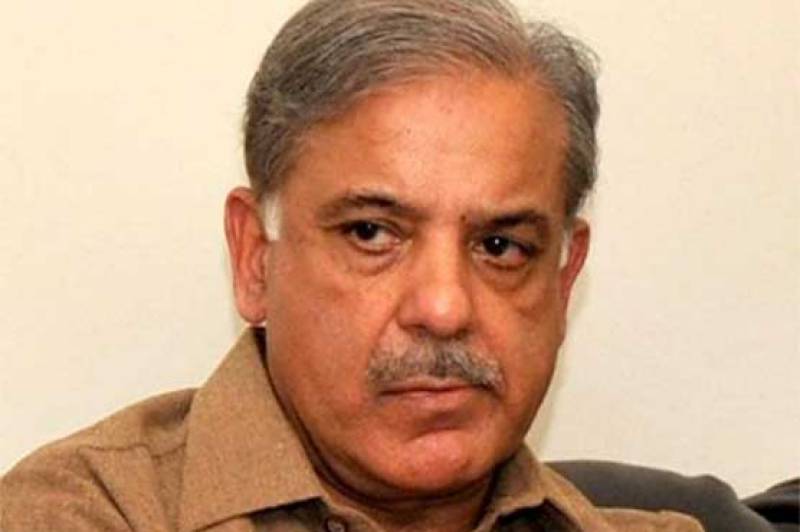 NAB on Saturday has approved inquiry against Pakistan Muslim League-Nawaz (PML-N) president and Opposition Leader in National Assembly (NA) Shehbaz Sharif in a case pertaining to assets beyond income.

According to details, the bureau will ask another 10-day physical remand of PML-N president from accountability court on October 29.

On the other hand, NAB has claimed to have found more evidence against Shehbaz Sharif in Ashiana Housing scandal.

The anti-corruption watchdog has accused Shehbaz of misusing the authorities of Punjab Land Development Company’s (PLDC) board of directors.