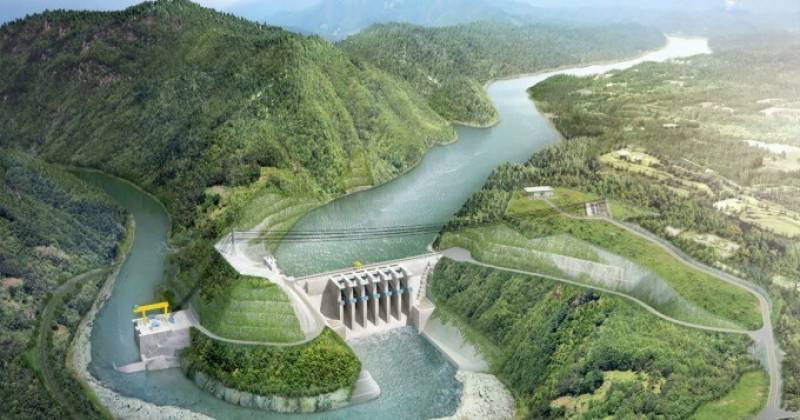 The construction has begun after successful completion of closure of the Jhelum River, on which the station is being constructed, according to a Chinese media website.

The hydropower station is located in the Karot area of Punjab province and is the fourth level of the Jhelum River Cascade Hydropower Project.

The Jhelum River, being a tributary of the Indus River with a vertical fall of about 766 yards, which runs through India and Pakistan, will provide huge resources for the hydropower station.

The project will generate clean power of 3.2 billion kW-hours each year after it is completed, which is equivalent to 10 percent of the total hydroelectric power of Pakistan in 2017.

The power output is enough to supply power to over two million Pakistani households and is expected to begin operation in 2021.

With a total investment of about $1420 million, the Karot Hydropower Project is built, owned, operated and handed over as an investment model. After the 30-year operation period, it will be transferred to the Pakistani government free of charge.

The project was being developed on a Build-Own-Operate-Transfer basis with five years construction period and 30 years concession period.

Karot Hydropower Project, executed by Karot Power Company (Pvt.) Limited, has been listed as one of the prioritized projects under the CPEC.

The project’s main sponsor, China Three Gorges (CTG) South Asia Investment Limited, is an investment arm of CTG Corporation in South Asia, the sources added. The construction of the project has also provided employment to more than 2,000 people.