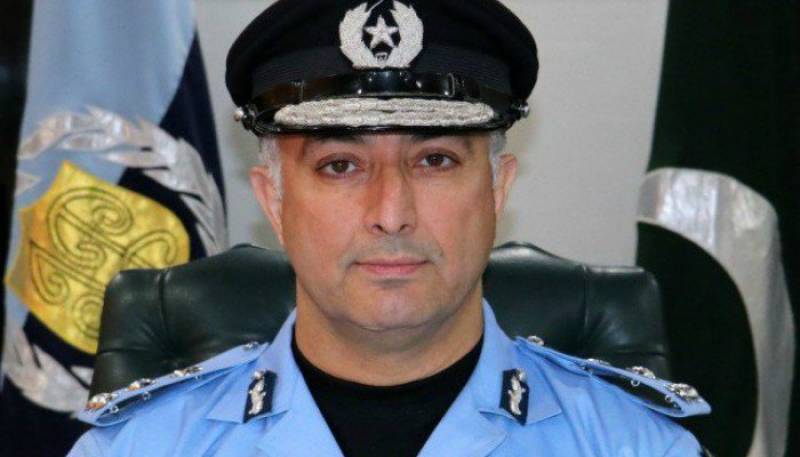 ISLAMABAD - IG Islamabad Jan Muhammad was transferred and ordered to report immediately at the Establishment Division.

He was earlier reported to be transfered over allegations of not receiving phone call of the minister.

Reacting to the reports circulating in sections of media, the federal government, through its Twitter handle FakeNewsBusterMoIB, termed it as fake news.

Meanwhile, Pakistan People’s Party (PPP) Senator Mustafa Khokhar has claimed that the police official was removed because he had refused to obey “illegal orders” of the minister.

The minister is trying to bring police into his personal disputes, he said.