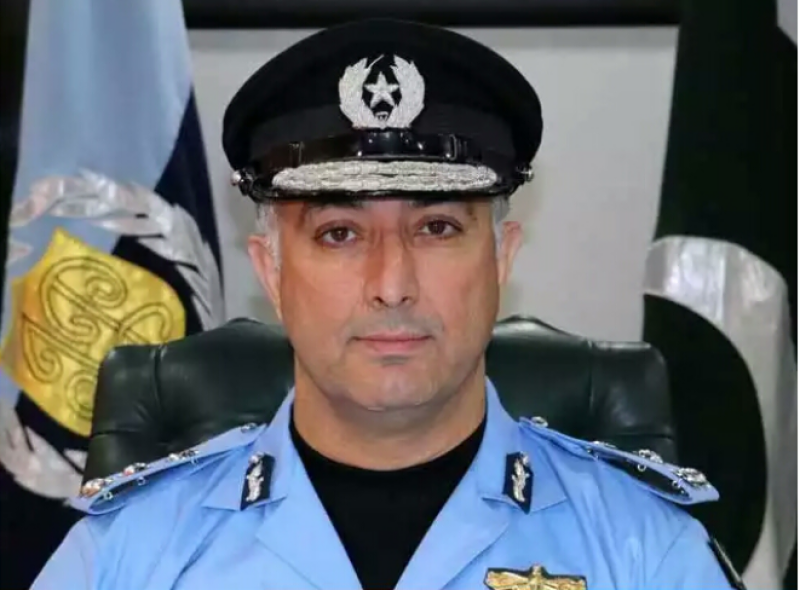 ISLAMABAD – Inspector General of capital police Jan Muhammad has been removed from the post unceremoniously, as per media report.

He was removed after allegedly not receiving the phone call of a federal minister.

According to Express News, IG Islamabad, who is a grade 20 officer of Police Service of Pakistan (PSP), has been asked to report Establishment Division after he did not attend the call of federal minister for science and technology, Azam Sawati.

Sawati pressed IG to act against the miscreants living around his farmhouse but the police officer refused to act and did not attend the call.

The minister complained to PM Imran about the attitude of IG Islamabad and the officer was removed from the post. A notification in this regard was issued by the Establishment Division despite the weekly off on Saturday.

However, the Interior ministry said Sawati had nothing to do with the transfer of IG rather the summary of his removal was on PM’s table for last week but delayed due to official businesses.