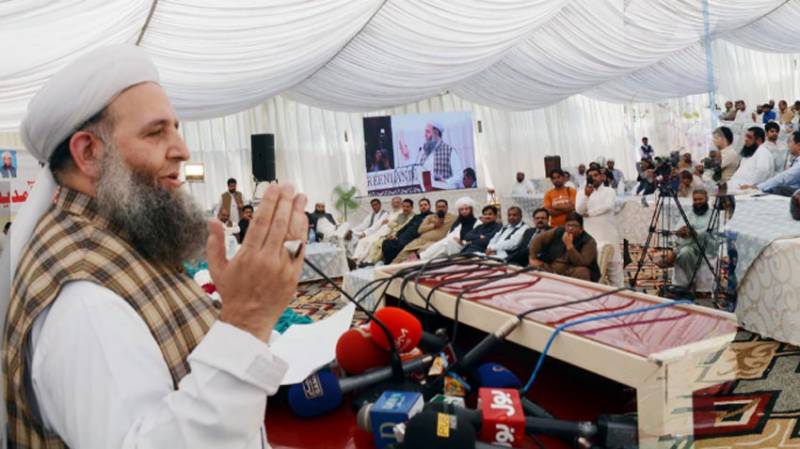 Addressing a Hajj consultative workshop in Multan on Saturday, he announced that the new Hajj policy and Hajj operation 2019 would be better than the previous years.

The Minister said that Saudi Arabia authorities would be contacted to increase Pakistan's Hajj quota. He stressed for the training of Hajj pilgrims as it was necessary for performing all rituals of Hajj in a better way. He directed the Ministry of Religious Affairs to make short movies about Hajj and release it on the social media to inform the people.

The Minister said that all complaints about Hajj arrangements including provision of buildings and availability of facilities would be addressed. He urged the private tour operators to focus on fitness of Hajj pilgrims.