US reaction on expulsion of diplomats by Pakistan and India
28 Oct, 2016 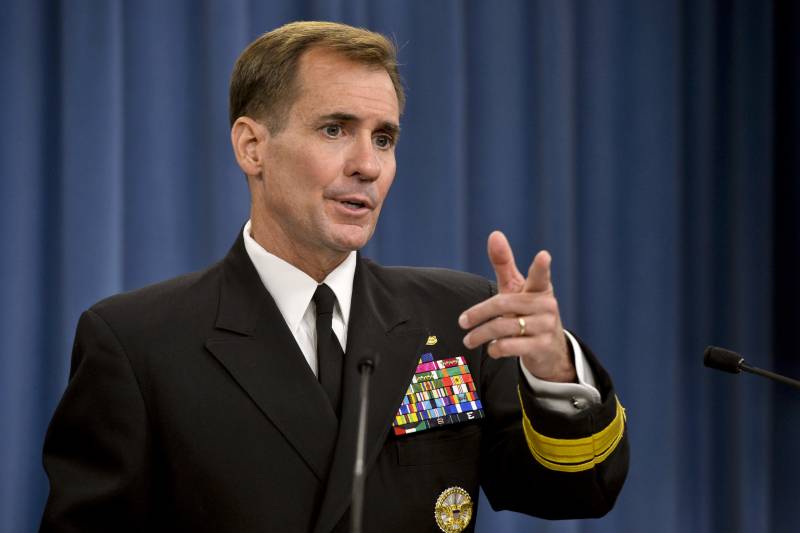 WASHINGTON (APP):The United Sates said on Thursday it did not want to see escalation of tension between Pakistan and India after both countries decided to expel each other's diplomats on charges of espionage.

At a briefing, US State Department Spokesman John Kirby refused to comment on the decisions by the two countries to expel diplomats , saying these were sovereign decisions that nation-state make and that the US was going to leave these issues to India and Pakistan to work out.

"Well, obviously, we don't want to see that happen," he said when a questioner said that such actions in the past were followed by firing across the line, across the borders and then escalating further.

He said that the United States believe that these were the issues that India and Pakistan need to discuss and workout between themselves.

Early this week, India announced to expel a Pakistani diplomat. Before that, Indian authorities arrested him on false charges but released him after three hours.

War is not an option between India and Pakistan: HC Abdul Basit

Pakistan rejected Indian allegations and said it was an attempt to escalate the tensions and divert the international attention from the grave human rights violations being perpetrated by the Indian occupation forces in Indian held Kashmir which would never succeed.