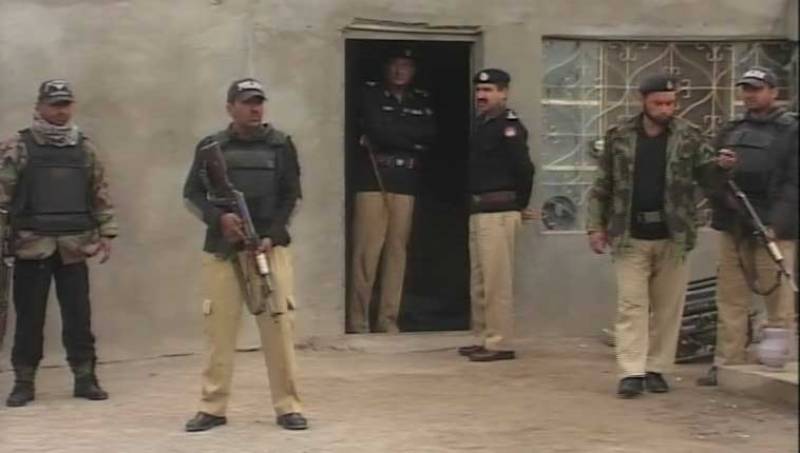 QUETTA (APP): Three alleged terrorists have been killed in a gun battle with Frontier Corps Balochistan in Sumalo area of Kalat, on Friday.

A spokesman for FC said here that following tip-off about presence of militants in Sumalo mountainous area of Kalat district, FC personnel launched search operation which led exchange of fire between FC and militants.

"Three alleged militant have been killed in gun battle with FC team," he said, adding that firing was still continued in the area.

He further said that the FC has demolished three camps of the militants and seized weapons from them.

The FC teams have cordoned off the entire area. Further probe was underway.