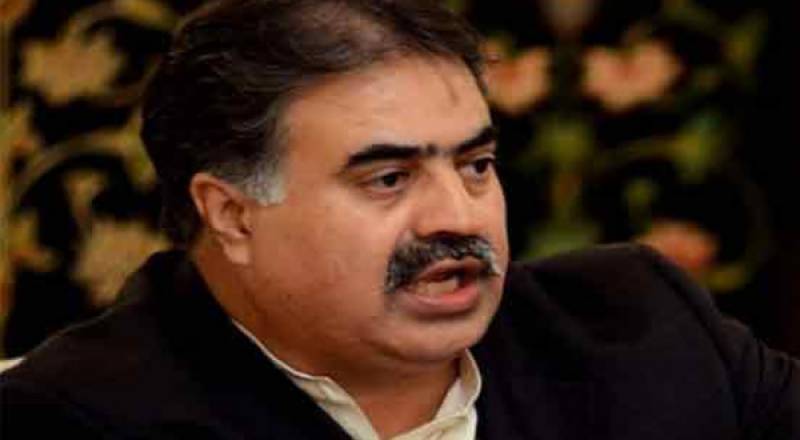 Meanwhile, Chief Minister Balochistan has submitted application to the High Court of Balochistan for conducting judicial inquiry of PTC Quetta carnage by a BHC judge.

"Judicial Commission will compile its report on PTC carnage and will also furnish its recommendations to prevent such incidents in future," officials said.