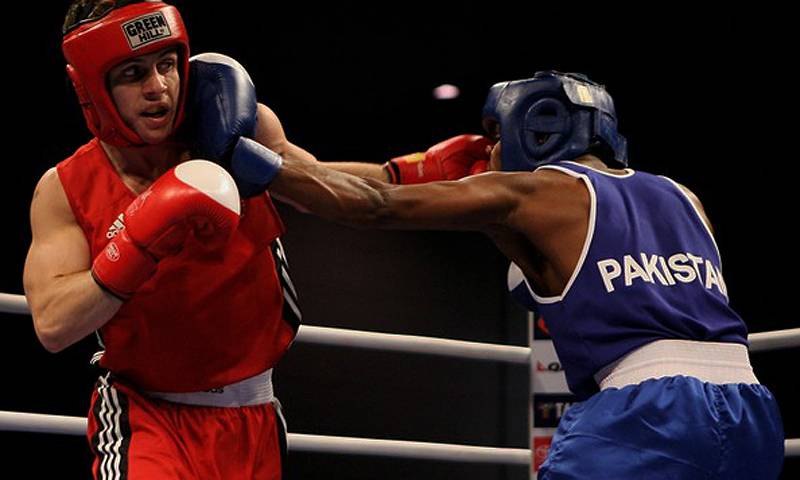 Nadir is country's recognised international boxer having turned professional after he participated in 2014 Commonwealth Games, 2014 Asian Games and won bronze medal in South Asian Games held in Dhaka, said Rasheed and added that on the other hand, Waqas, a national boxer from Youth Club Quetta has been trained by Atta Muhammad Kakar, who is also the trainer of WBC silver champion Muhammad Waseem.

He further informed that besides the main national title, a number of under card fights will also be conducted on the day to prepare and the boxers in other weight categories for professional boxing set-up.

He said that PBC legal advisor Sardar Haleemi is bearing all the expenses of the fight including the prize money. "The winner of the belt will be given Rs 20000 while the losing boxer would also be given a cash award," he added.

He further said that PBC's Balochistan vice president Hameed Baloch is looking after for all the arrangements along with Durra Khan in Gawadar for the main title bout and under card fights.

Former Chief Minister Balochistan Abdul Malak Baloch would be the chief guest of the prize distribution ceremony, he added.