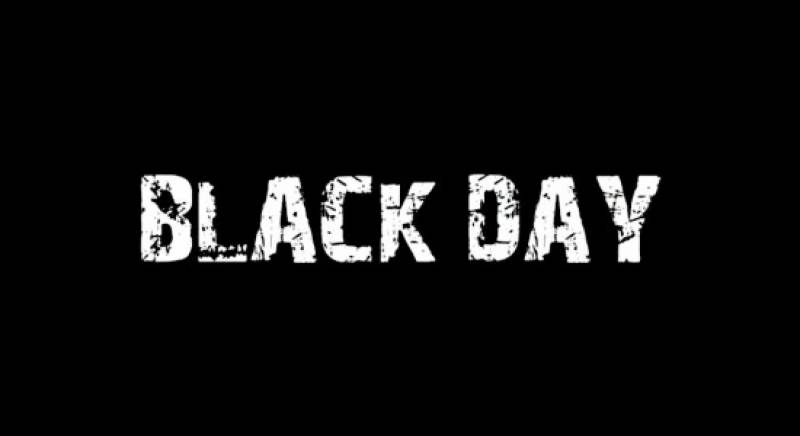 ISLAMABAD (APP): Pakistani-Kashmiri community in the UAE on Thursday observed Kashmir Black Day to affirm their solidarity with their Kashmiri brethren and to condemn the human rights violations committed by India.

Black Day to continue till freedom of Kashmir: APHC

Moazzam A. Khan, Ambassador of Pakistan to UAE, presided over the function, held in the embassy's premises in Abu Dhabi. Messages of the President and the Prime Minister were read out. School children made speeches and sang national songs, said a message received here.

Speaking on the occasion, the ambassador said Black Day was observed to remind the nation and the world about illegal occupation of Kashmir and highlight the plight of the Kashmiri people to the international community.

He said on that day people of Pakistan renewed their resolve to continue their support for the Kashmiri brothers and sisters till they achieve their cherished objective.

Ambassador noted that continuous incidents of human rights violations, desecration of human lives, rapes and depriving the children of their eye-sights are against the basic principles of human dignity.

He said no state could be allowed to trample the established principles of humanity at the altar of its vested political interests.

Moazzam A. Khan said the IOK could never be regarded as internal issue of India, as the United Nations had already declared the IOK as disputed territory.

Representatives of the Kashmiri community also addressed the gathering, highlighting the significance of the day. The speakers re-affirmed the resolve of the Kashmiris to continue their rightful liberation struggle despite Indian State terrorism.

They called upon the international community to impress upon India to resolve the dispute in accordance with the wishes of Kashmiri people.

They also stressed that India should engage in a substantive and sustained dialogue with Pakistan for solving the Kashmir dispute.

The audience was also shown a documentary on the Kashmir Black Day. The event was concluded with special prayers for the Kashmiri martyrs and for an early resolution of Kashmir dispute in accordance with the UN resolutions and wishes of the Kashmiri people.