JIT on PTC Quetta carnage to be headed by Pak Army Brigadier
28 Oct, 2016 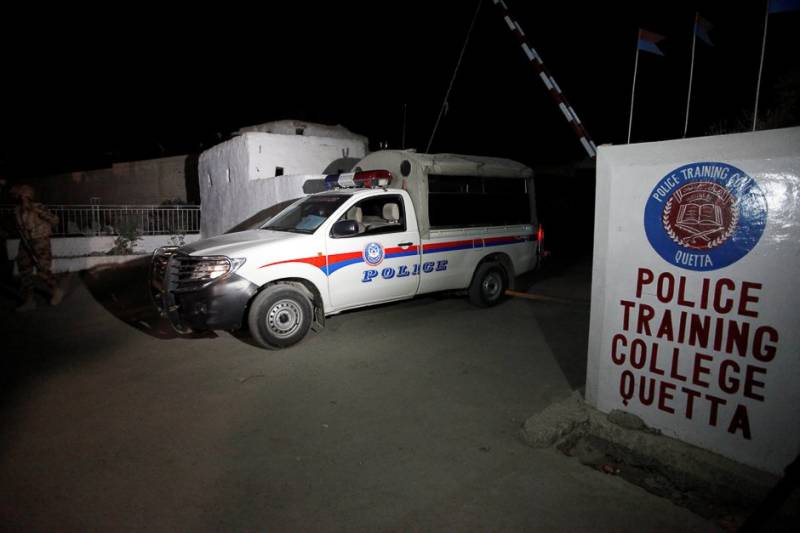 QUETTA: (APP) On the instructions of Chief Minister Balochistan, the provincial government has formed a Joint Investigation Team (JIT) with immediate effect which has been assigned to conduct probe into Police Training Center (PTC) Quetta carnage.

According to a press release issued, here on Thursday, Brig. Bilal Ali will head the JIT. Other members of JIT will be included SSP Investigation, Aitazaz Goraya and senior officials from Frontier Corps Balochistan and departments and agencies concerned.