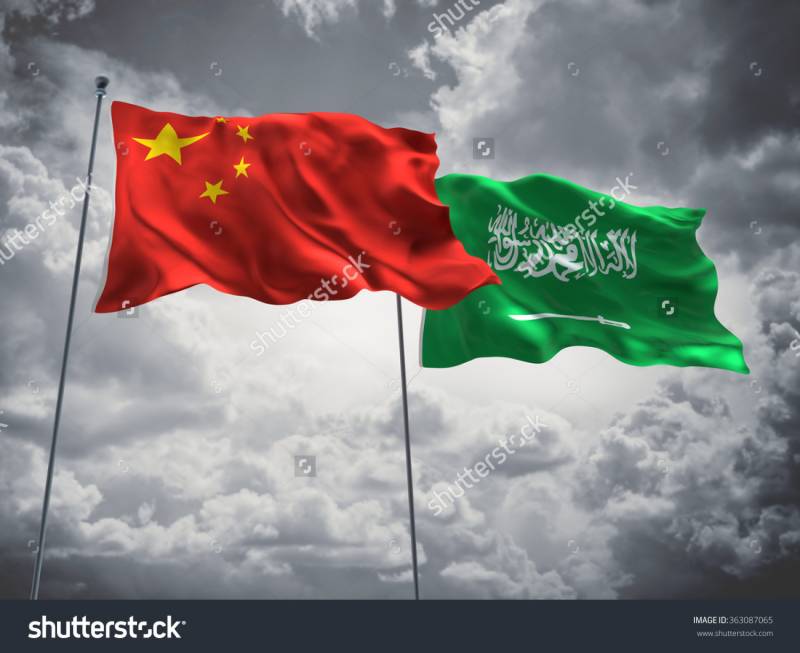 BEJING: China and Saudi Arabia have entered into a near era of defence collaboration and cooperation.

Special forces from China and Saudi Arabia have held their first joint anti-terrorism drills, state media reported on Thursday, China's latest effort to expand security ties with countries in the Middle East and its Muslim neighbours.

Twenty-five people from each side took part in training over two weeks from Oct. 10 focused on anti-terrorism combat skills and tactics near China's southwestern city of Chongqing, the People's Liberation Army Daily said.

China is gradually expanding its military foot prints in the world with increasing economic might.