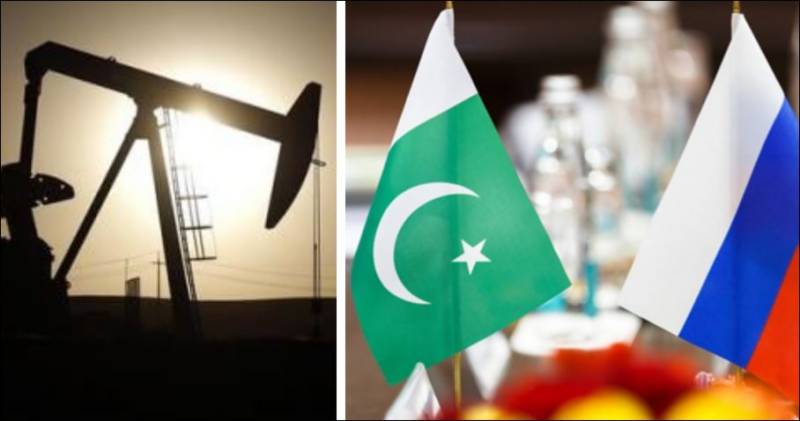 Reports in local media suggest Minister of State for Petroleum Musadik Malik and the petroleum secretary have embarked on Russia's visit to hold discussions on oil and gas, a move aimed at tackling soaring petroleum prices.

It was reported that the visiting delegation would deliberate on cooperative areas including two gas pipelines.

Islamabad would also exchange views on importing crude oil besides discussing a newly-proposed trans-nations gasline from Russia via Kazakhstan to Pakistan.

Meanwhile, no further details about the visit have been shared with the media including the planned meetings in Kremlin.

Lately, the country’s new finance chief Ishaq Dar said that the Pakistani delegation will look to negotiate a potential oil deal with Russia, hoping to secure a deal on favorable terms and conditions.

In recent months, Sharif led federal government sharply increased fuel prices for consumers to revive the IMF bailout package from the International Monetary Fund and to stabilize the dilapidating economy.