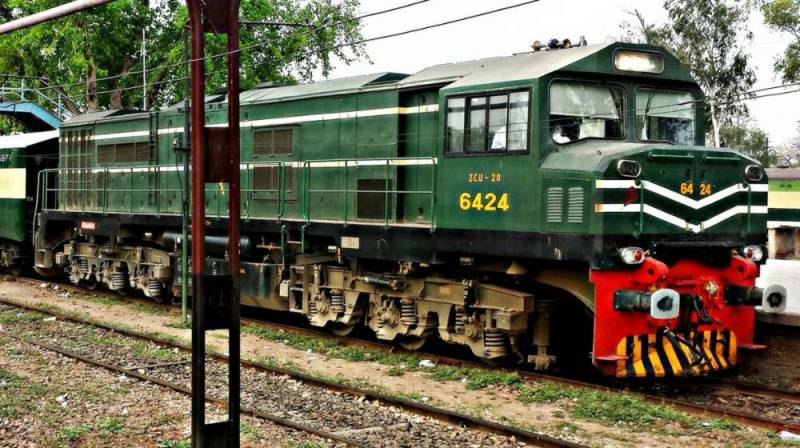 The deficit of Pakistan Railways stood at Rs. 35.3 billion during the first seven months (April-October) of the incumbent government’s tenure.

According to documents available with ProPakistani, during the period under review Railways revenue stood at Rs. 33.76 billion against the expenditure of Rs 69.08 billion.

The budget deficit is always covered through financial assistance provided by the federal government in the shape of grant aid. The federal government has provided Rs. 47 billion during 2021-22 and Rs.45 billion during 2022-23 for this purpose. One major reason for the high deficit is the suspension of trains’ operation for a period of 36 days during August due to floods.

The deficit of Pakistan Railways started in 1974 and since then it has regularly sought help from the federal government to fill the resources gap.

The expenditure on regular salaries of approximately 64,000 employees and monthly pension to approximately 125,000 pensioners is more than Rs.75 billion per year.

In addition to expenditure on salaries, pension, high-speed diesel (HSD), and utilities, the repair and maintenance of locomotives, passenger carriages, wagons, and service & residential buildings is also carried out of the available resources.