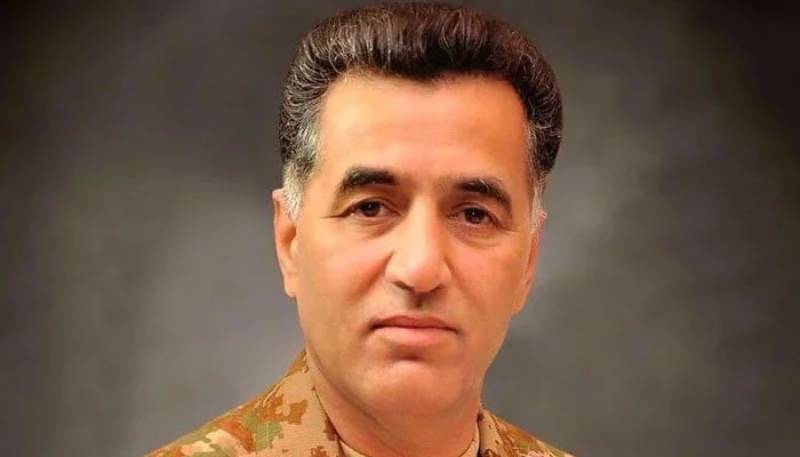 Corps Commander Bahawalpur *Lieutenant General Faiz Hamid* link — who is one of the top military officers of Pakistan — has filed an application to seek early retirement from the army.

Lt Gen Hamid — who also served as the chief of Inter-Services Intelligence (ISI) — was among the six senior army officers nominated by the General Headquarters (GHQ) for the army chief's post, for which the appointments were finalised last week.

The Corps Commander Bahawalpur has sent a request to the GHQ in Rawalpindi for his early retirement, sources told *Geo News*.

The development comes days after the federal government *appointed * link Asim Munir as the next chief of army staff and Gen Sahir Shamshad Mirza as chairman of the joint chiefs of staff committee (CJCSC).