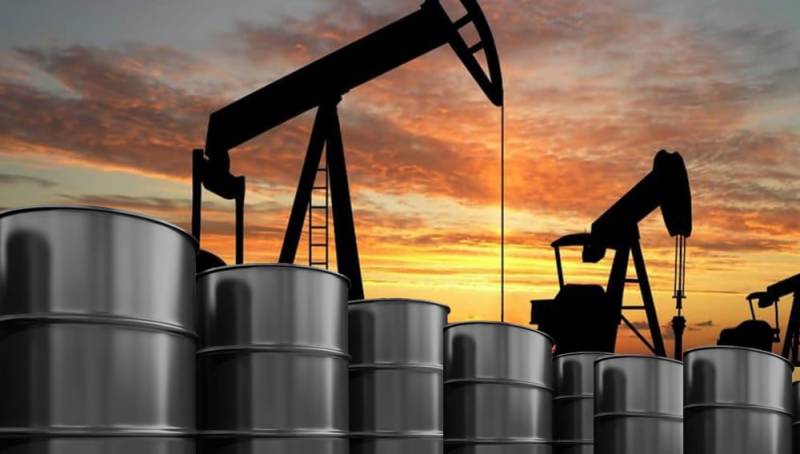 Oil prices fell on Monday with Brent crude falling near its lowest level since January 4th, 2022.

The world’s most traded commodity fell as low as $80.78 as concerns about the outlook for fuel demand added to the downward trend that initially spiked last week. It is currently on track to post a third-straight weekly loss, with prices driven down by slowing demand in China amid COVID-19 outbreaks in the world’s second-largest crude-importing economy.

With rising concerns about Chinese demand and a lack of clear signals from oil producers to cut output further, bearish sentiment is rising in the oil market. Unless OPEC+ agrees to further reduce production quotas or the US moves to replenish its strategic petroleum reserves, oil prices may fall further.