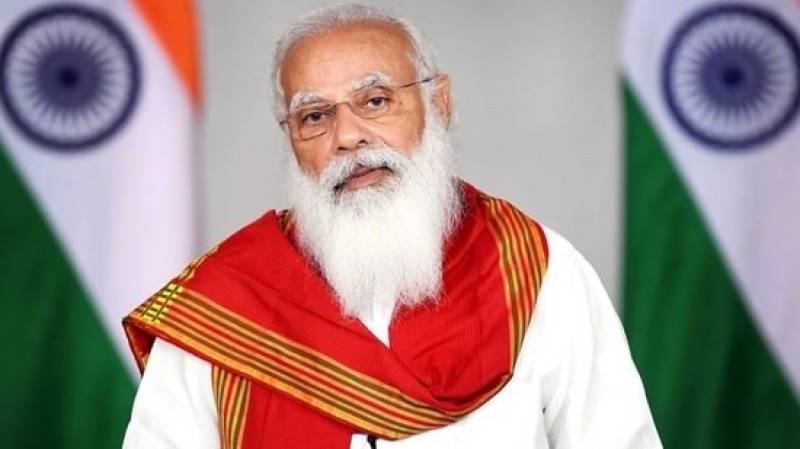 The decision to extend tenures of the two spy chiefs was taken on the basis of their work and also taking the future of organizations into consideration.

Goel has been a hard-core operations man, while Kumar is known for political reading of the internal situation. Both work under the directions of Prime Minister, Home Minister Amit Shah and National Security Advisor Ajit Doval.

While the government remains tight-lipped over RAW activities, the IB has been giving active feedback to the government on internal security situation including political protests, Maoist activities and terror networks.